Progress…that’s how many see it, but while on a passionate pursuit for equality, we as women have experienced much more than progress. In many ways, the emancipation of our gender has taken us backwards, and tremendous destruction has been left in the wake.

Unfortunately, we have been too busy celebrating our progress to notice.

As the women’s liberation movement has grown, so has the traffic at abortion clinics, the waiting lists at day cares, and the overall breakdown of the family unit. Over time, as women have begun to experience great feelings of freedom, many have decided that children are an inconvenience, an interruption, a burden. Instead of embracing the gift of life and the God-ordained ministry role of nurturing young children, Satan has deceived many women in to believing that there is something more.

In our society, not only are children viewed as burdens, but men are marked as the enemy. You see, feminists don’t teach their children that women are equal to men…they teach them that they are far superior…and the results of this kind of instruction have been devastating to our culture.

It seems it is rare to come across a woman who holds her husband in high esteem, who speaks words of kindness and affirmation over him (both in public and private), who honors his role and encourages her children to respect their family’s leader. Just as God has created women to nurture, to cultivate, to be creative and resourceful, He has designed men to protect, to provide, to defend. Why is it then that we so oftentimes see men portrayed as weak, lazy, and ignorant forcing the woman to grab the reigns and take charge?

Oh how Satan loves to see us blurring God’s design, confusing gender roles, and presenting our children with a skewed version of family life. I can’t help but think that this could be one of the reasons why we are seeing such a rise in teenagers struggling with questions regarding their sexuality. How can we expect our children to understand God’s intention for their gender when we have so greatly confused the roles for them?

The idea is not for a man to rule over his family with an iron fist while the woman quietly hangs her head in submission to cruelty – that would be another version of a skewed picture. God’s plan is a beautiful one that works quite well when we embrace it. Instead of one gender overpowering or belittling the other, He has designed it to where we complement each other as we serve each other, and if I’ve learned anything about God, it’s that His plans always work far better than anything I come up with on my own.

Naturally, we are going to want to focus on our own rights, but when God’s strength flows through us supernaturally, we seek to consider others.

In so many areas of our lives, we have decided we are going to base our patterns of thought on our feelings…or our opinions…or our personal experiences…and instead of immersing ourselves in God’s Word and asking HIM what He would want us to think…how He would want us to feel, we come up with our own ideals; and instead of confidently walking the path He has specifically designed for us, we have turned to Him and said, “I have a better idea!”.

The Bible must be at the center of all we do as parents. One of the central ways we give our children the gift of faith is to base everything we do on the Word of God. – Sally Clarkson

There is so much freedom in serving, and there is so much fulfillment that comes with thriving in the roles that God has designed: ministering to people – serving people with love and humility – and this starts at home. If each gender were to embrace an attitude of service toward one another, how different things would be! This way of thinking couldn’t be more contrary to what our culture teaches us about power, strength, equality, and respect, but it’s something I am so passionate about wanting to communicate to my children. I want their values and priorities to be different than the world’s. I want What I Want to Be and Who I Want to Be to look different for them.

God didn’t just give them skills and talents to use on themselves, but to glorify Him and bring OTHERS to Him through the stewardship of their lives. We are to help them see themselves and their potential and then to inspire them for God’s purposes. -Sally Clarkson

Our daughters are not being taught that there is great fulfillment in serving their husband and children and nurturing a home environment that impacts their family for the better. Our sons are not seeing clear models of strong women being women who passionately serve. Our kids are seeing a clouded picture of God’s design for the family, and they are growing in to adults with great misconceptions.

No two couples will bring the same sets of strengths and weaknesses to their relationship…no two marriages will be walked out in an identical way…no two families’ day-to-day will look the same. God has created us with great variety! Ahhh, I love His creativity, and He so desperately longs for us to walk that out in front of our children – with His design always at the forefront.

Maybe He has gifted you with a marriage…maybe not. Maybe He has entrusted you with children…maybe not. Maybe He has placed you in a specific ministry role…maybe not. Whatever He has called you to….wherever He has placed you, may you seek Him for clarity as to how you should walk out your specific role – not as one chasing recognition, begging for equality, demanding respect, belittling others, or seeking affirmation, but as one who serves well – walking in the assurance of her calling.

We met at church. He loves to remind me how I was always late, and I always explain how I was simply out in the foyer doing what I do best…talking. One Sunday, we ended… 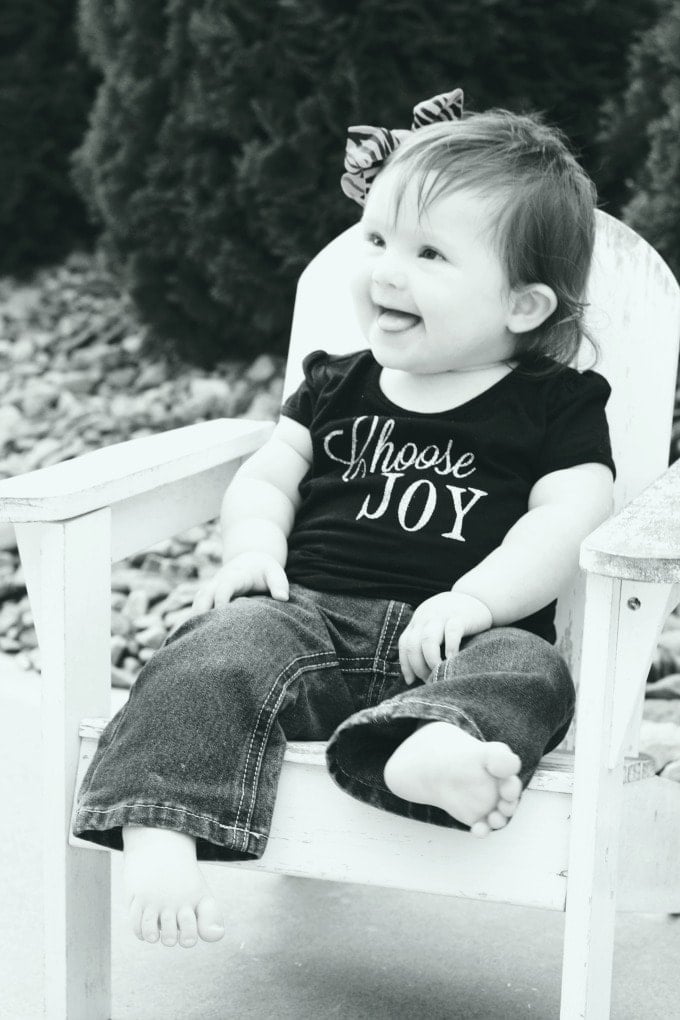 Baby girl is getting ready to turn one… First birthdays have always been emotional for me, but this one is different. With my first two babies, each milestone was exciting…but brought a little bit of… 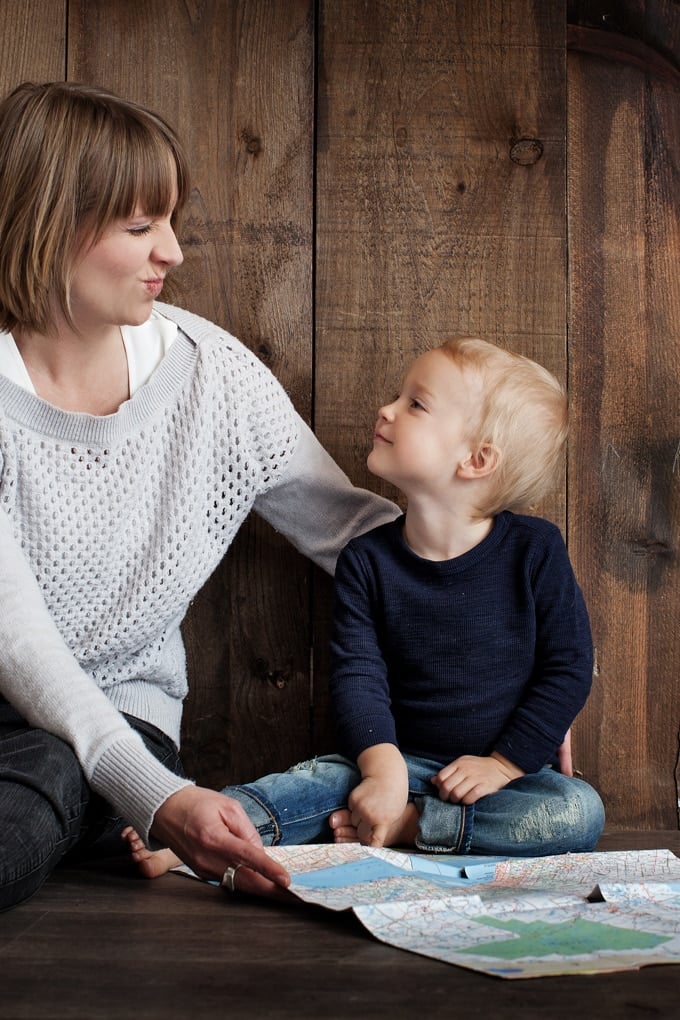 Every once awhile, I break away from organization tips, homeschooling ideas, and simple recipes to encourage other moms with something that is on my heart, and lately I’ve been thinking a lot about the way… 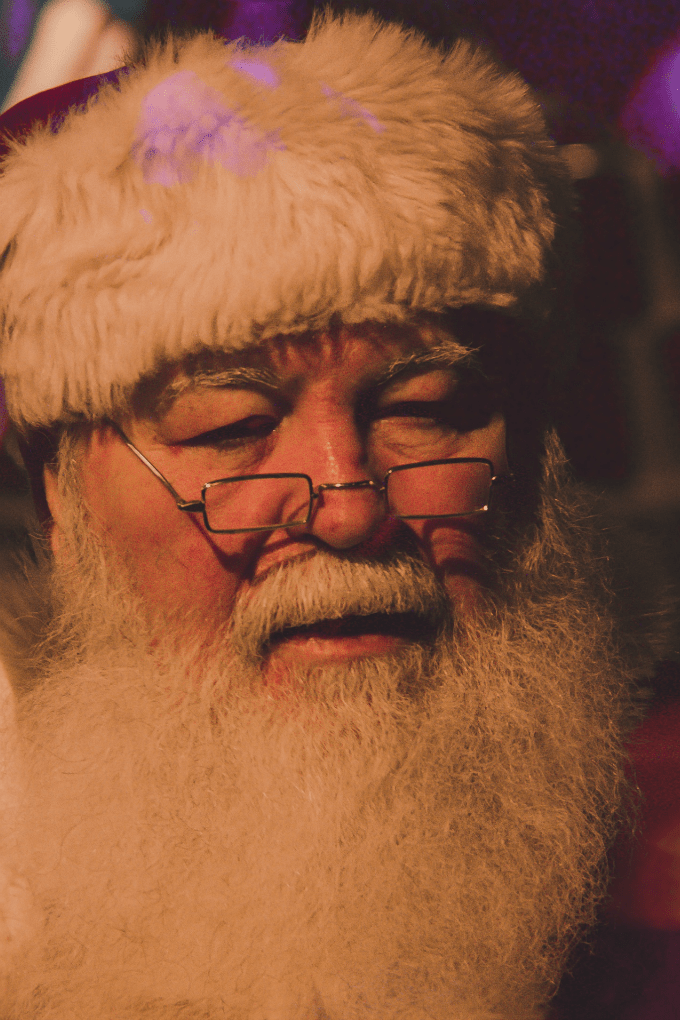 “Do your kids believe in Santa?” During the holiday season, this is a question we are asked over and over again. We are parents to little ones and [especially in faith circles] individuals are always curious as to… 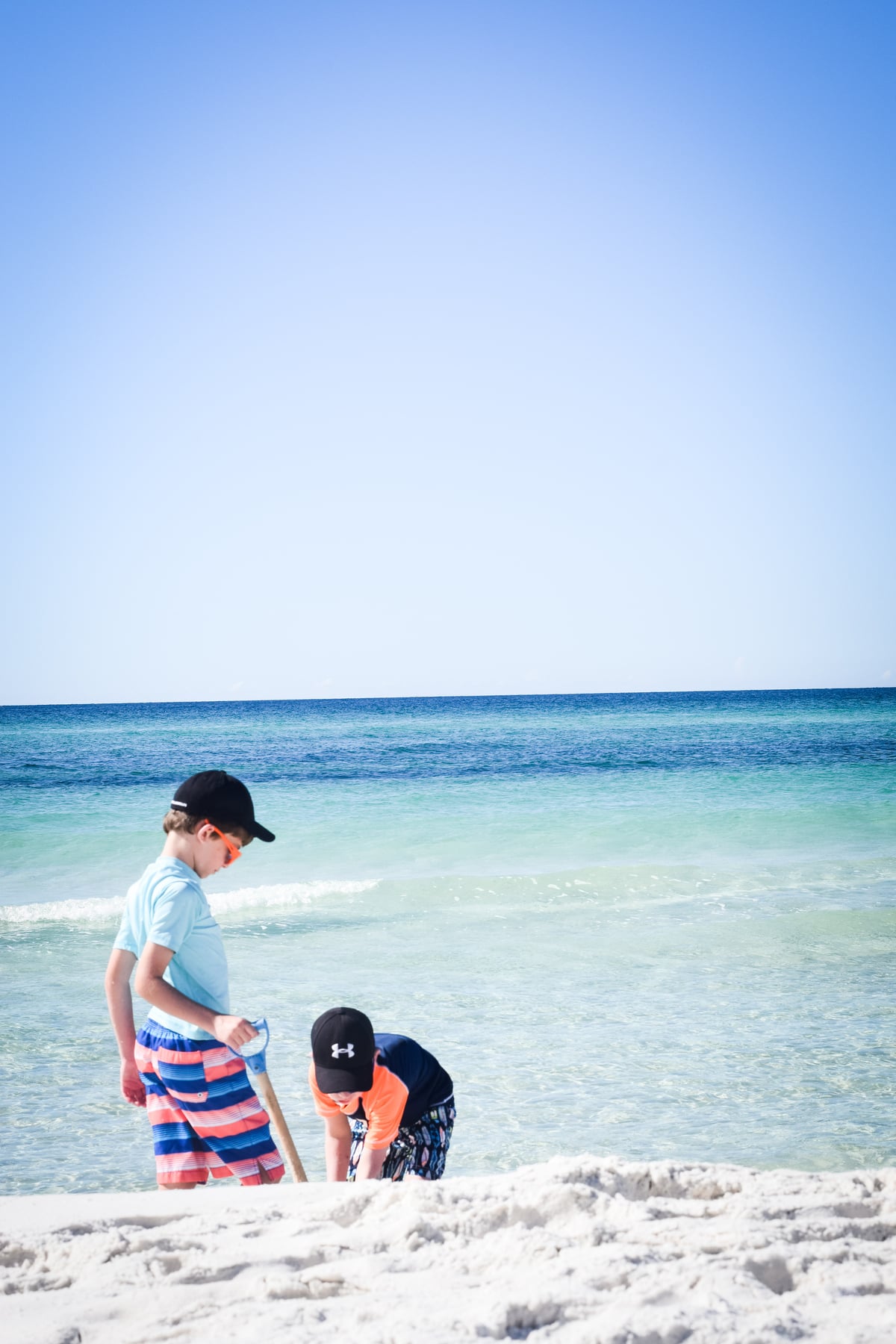 While I’m committed to instilling a strong work ethic in my children, I also appreciate the value of meaningful play and how it has the power to enhance their development and improve the overall quality… 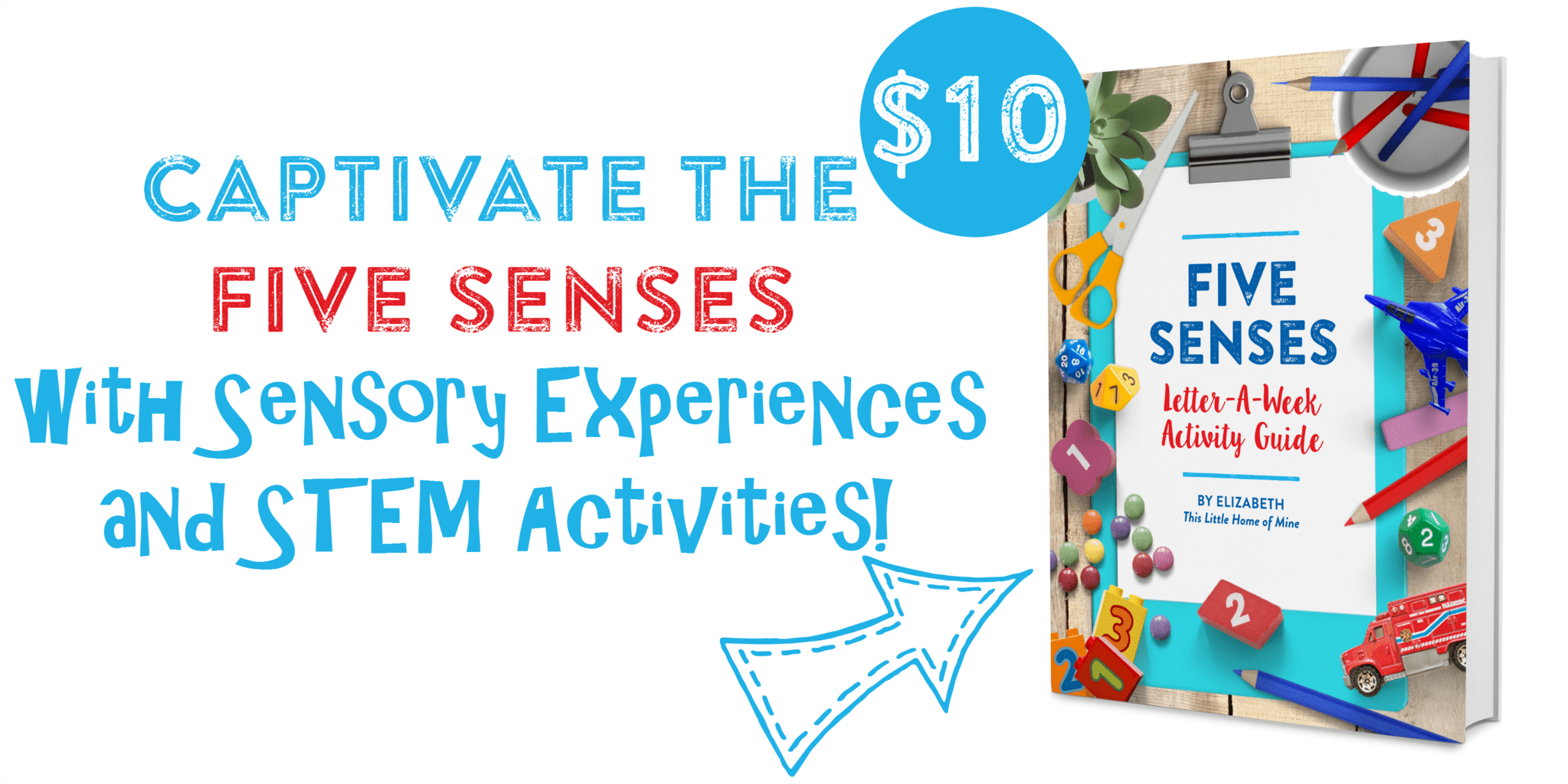 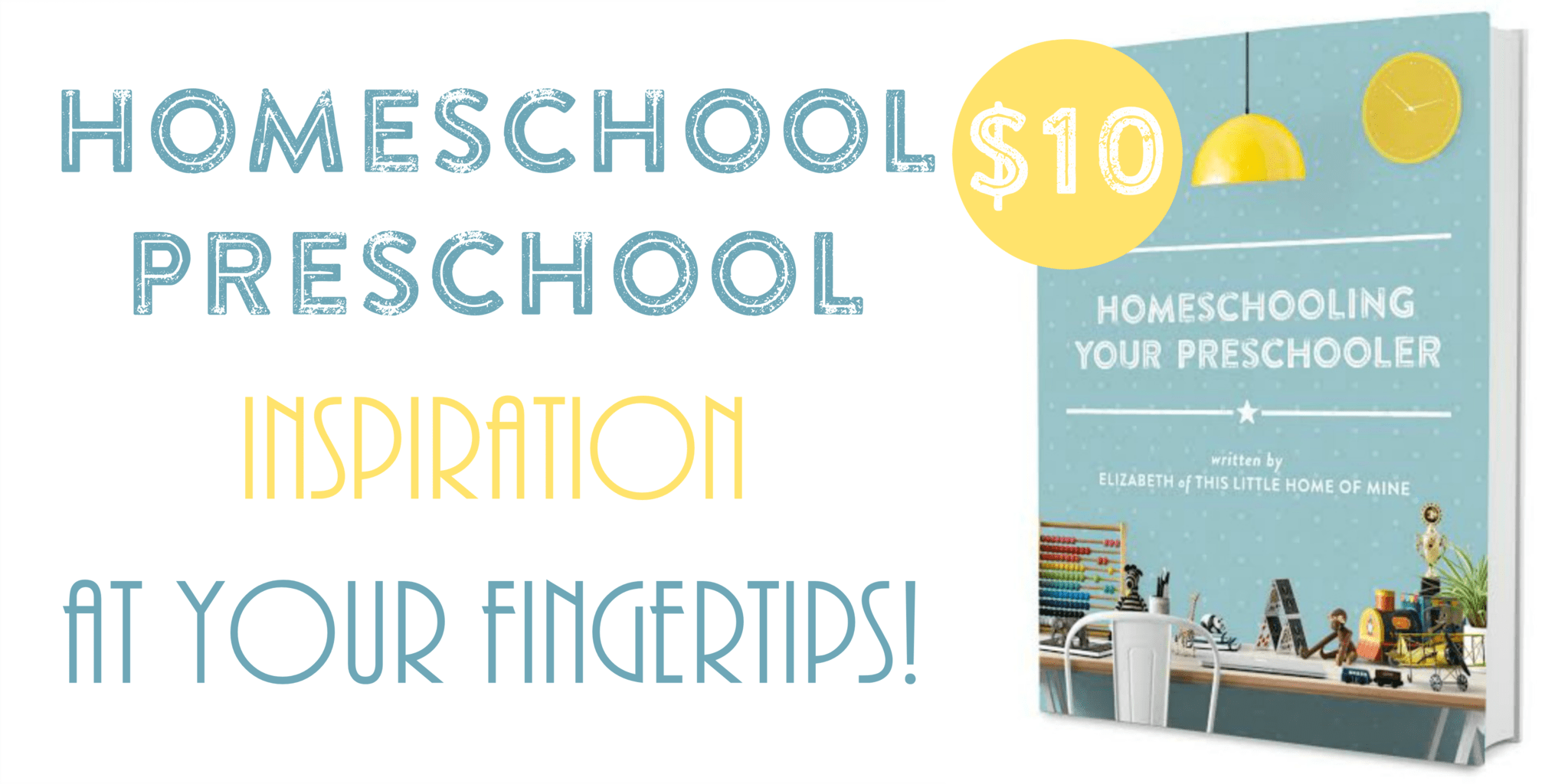 ⛪ Oh Thou Great Father F**ci, leader of the Bran

A certain little tiger has always been a favorite

Raise your hand if you're hittin' the pumpkin patc 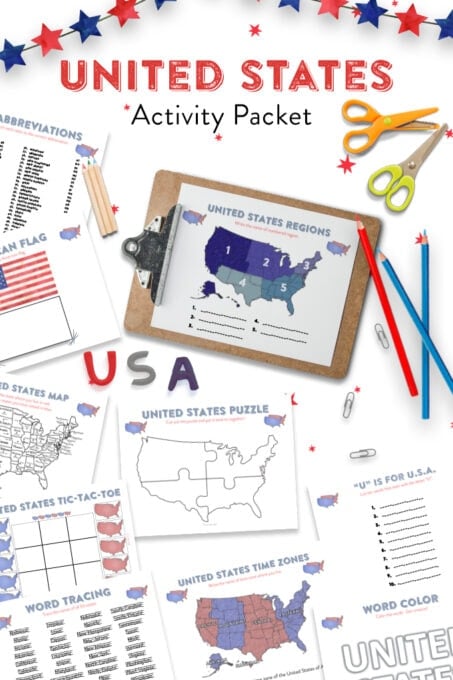 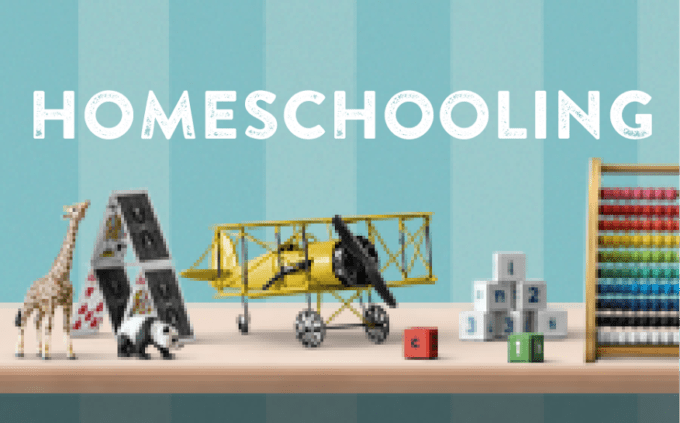 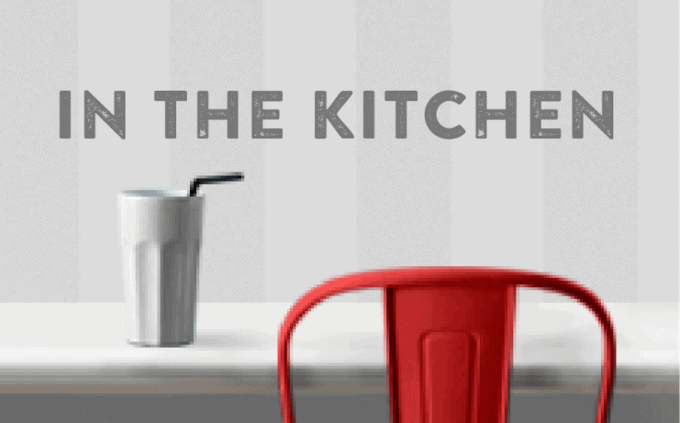 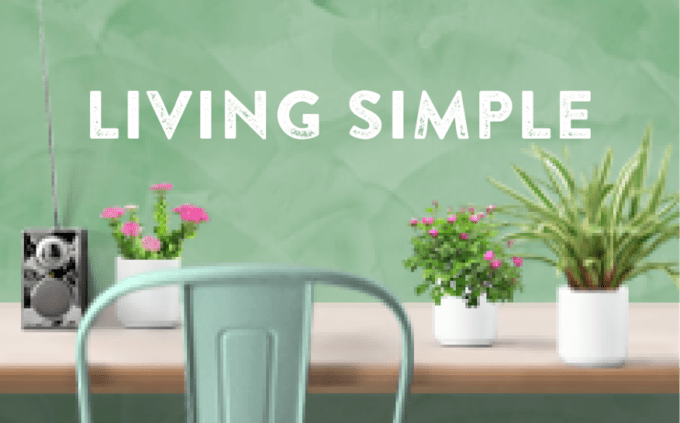 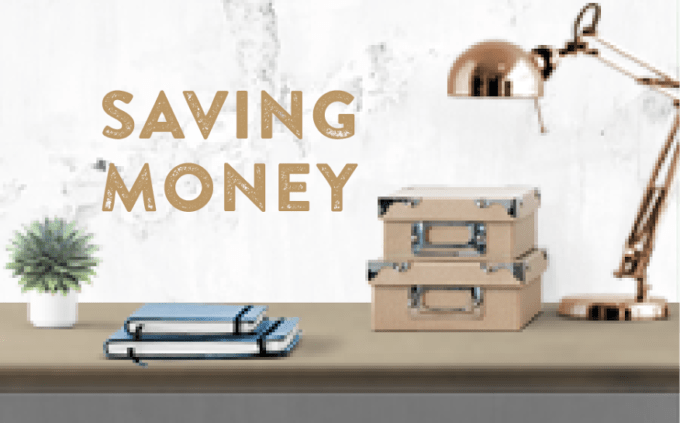